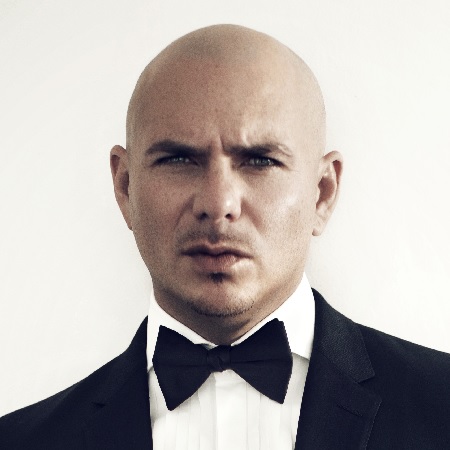 Armando Christian Perez aka Pitbull is a globally successful musician, performer, business entrepreneur, fashion icon and actor whose career sales have exceeded 5 million albums and over 60 million singles worldwide. Pitbull has had #1 hits in more than 15 countries, his videos have over 5 billion views, and his social reach matches audiences of some television networks around the world. Pitbull’s latest album, Global Warming: Meltdown features the massive hit singles “Feel This Moment” with Christina Aguilera, “Don’t Stop The Party,” “Back In Time” from the action-comedy Men in Black 3, along with his second #1 hit on the Billboard Hot 100 chart “Timber” featuring Kesha. Pitbull’s world tours have sold out concerts in North and South America, Europe, and the Far East.

Armando is also a burgeoning business entrepreneur with his own line of premium vodkas (Voli), a partnership with Sheets, the dissolvable energy strip, as well as premier fragrances for men and women simply titled Pitbull. These ventures along with major sponsorship deals with blue-chip brands like Bud Light, Dr Pepper, Kodak, and Dodge, plus a television production deal announced with Endemol North America where they announced his own production company Honey I’m Home and a New Year’s Eve special on Fox. He also has a strategic partnership with Playboy Enterprises and recently announced as a star on the 2015 Hollywood Walk of Fame clearly define Pitbull as Mr. Worldwide.