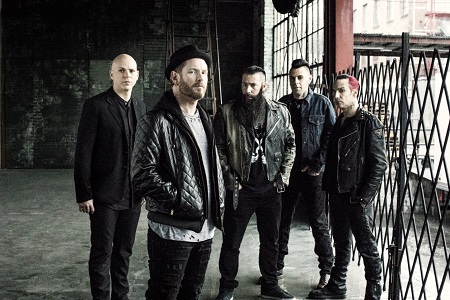 Stone Sour is an American alternative metal band formed in Des Moines, Iowa in 1992, performing for five years, before disbanding in 1997. They reunited in 2000 and since 2006, the group has consisted of Corey Taylor (lead vocals), Josh Rand (guitar) and Roy Mayorga (drums).

Stone Sour earned the group two Grammy Award nominations, both for Best Metal Performance, for the singles "Get Inside", in 2003, and "Inhale", in 2004. The album went on to become RIAA certified Gold. In 2006, following the release of Come What(ever) May, the group received another Grammy Award nomination for Best Metal Performance for the single "30/30-150".